Starting zones
The starting line is divided into several starting zones based on the planned results of the very participants, with faster runners being at the front.

Refreshment points
Are situated throughout the given route every 3 kilometers. The participants just have to take the refreshment (water or an energy drink in its original packaging). By the end of the route the last refreshment point is inside the Arena.

Changing stations
Are situated in front of the Arena, behind the tent used for the reception of the starting bundles.

Parking
Oficial parking is secured in the immediate vicinity of the Arena, in Mandrač (the northern end of Riva).

Information
All information is sent via e-mail and can also be found on the race’s website and will be highlighted in numerous places at the race site.

Different groups
Inside of the same organization there will be different teams specialized for individual areas which will not be mutually intertwined.

Toilet
At the site of the manifestation there will be portable toilets set inside and outside of the Arena. 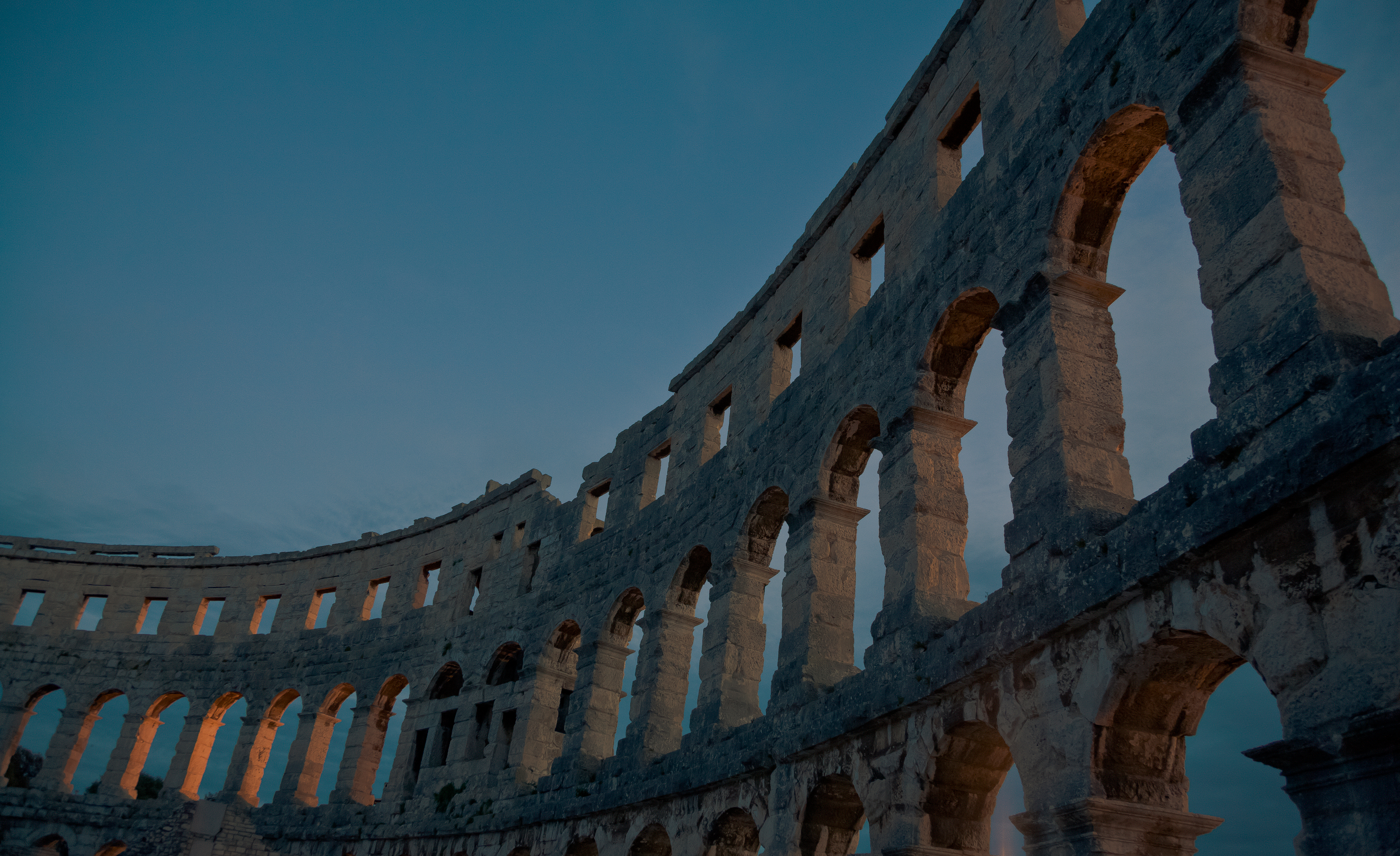